This upcoming Fourth of July weekend is one of the heaviest drinking holidays of the year.  The police in the Greater Tampa area will be heavily saturating the area.  This weekend, there will be a DUI checkpoint in Pinellas County.

We encourage everyone to take an Uber, Lyft, or taxi if they are going out to celebrate.  Sometimes, the best plans and intentions do not work out.  Our attorneys are former prosecutors who have handled well over a thousand DUI cases.  We have taken 45 DUI cases to trial. If you get arrested, please contact the experienced attorneys of Greater Tampa Law, P.L.

The Pinellas County Sheriff’s Office is conducting a DUI Wolf Pack operation over the 4th of July weekend. 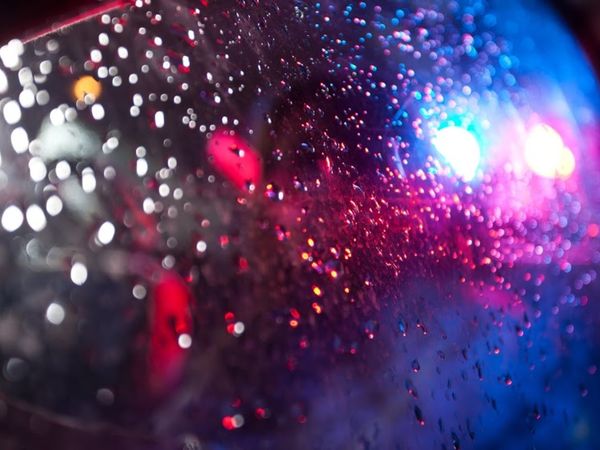 PINELLAS COUNTY, FL — Motorists with big party plans to kick off the 4th of July weekend will want to think twice before getting behind the wheel impaired. The Pinellas County Sheriff’s Office is teaming up with other law enforcement agencies to conduct a DUI Wolf Pack operation.

Deputies and officers from the St. Petersburg, Tarpon Springs, Gulfport and Largo police departments intend to hit the road starting at 7 p.m. Friday, June 30. The operation is expected to continue through 5 a.m. Saturday.

“The operation is part of the Pinellas County Sheriff’s ongoing commitment to reduce deaths, injuries, and property damage associated with traffic crashes related to impaired driving,” the agency explained in an email to media. “The goal of the Wolf Pack is to educate people and create public awareness about the dangers of operating a motor vehicle while under the influence of alcohol and any chemical or controlled substances.”

The sheriff’s office isn’t saying exactly what roads it intends to target. It is warning, however, that enhanced enforcement will continue throughout the weekend.

Law enforcement “will maintain a proactive profile over the weekend on the highly traveled roadways of Pinellas County,” the sheriff’s office promised.

Florida law considers motorists age 21 and up impaired if they have blood alcohol content levels of 0.08 or higher. Underage drivers are considered legally impaired with BACs of 0.02 or higher.

As the holiday weekend gets under way, AAA Auto Club South has also announced an extended run for its free Tow To Go service. To find out more about this alternative for getting home safely, check out this related story: Tow To Go Revs Up For 4th Of July 2017.

For the original text of the article from The Patch, please follow this link: https://patch.com/florida/clearwater/s/g629y/dui-wolf-pack-set-to-prowl-pinellas-county