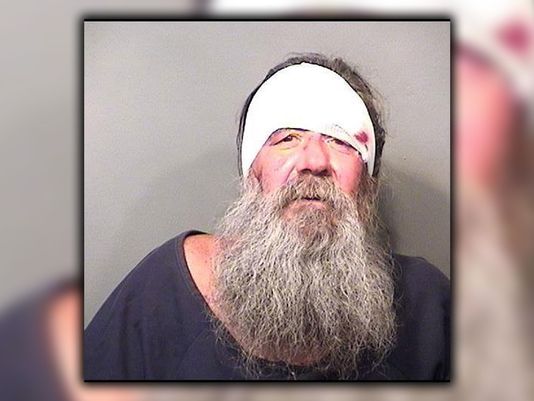 Ronny Scott Hicks was arrested Monday night for driving under the influence and obstructing traffic – but he wasn’t driving a car!

Police say Hicks was riding in his motorized wheelchair when the call came in reporting an intoxicated man obstructing a bridge. When officers arrived they smelled an odor coming from Hicks and he was slurring his words.  He did not follow police instructions and refused to take a breathalyzer test.

Police then took Hicks into custody where he also refused treatment for an open wound.

He has two prior convictions for DUI according to his arrest history.